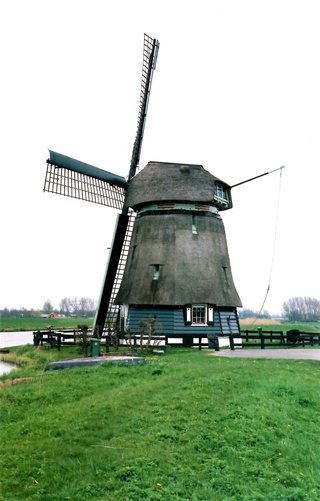 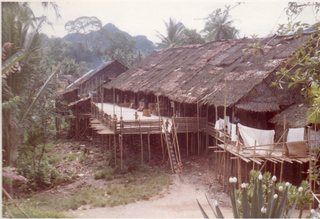 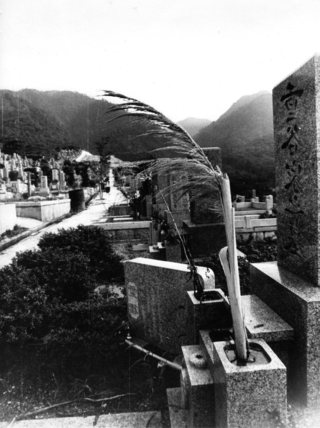 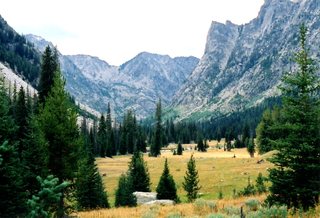 And the beauty of America...
To obtain a copy of Of Many Lands click here.

OF MANY LANDS:
Journal of a Traveling Childhood

Holland was my land of soggy farm fields, of Van Gogh, of windmills thrumping in the wind and frigid winter walks by the sea. It is the place I attended a Victorian house of a school, where I fell off a fat pony three times in an hour, where I read seven Enid Blytons in a week. It is the place I tasted pure freedom, zooming around Wassenaar on my bike, and the place I learned I could play soccer as well as a boy...Holland is the place my mother wore her long, baggy raincoat and translated Dutch at a rug-covered table, and where my father rode to work on his bike....It is the place I first tasted the elixir of belonging to a crowd and the site of my first kiss...

On my departure from Holland at age thirteen I wept all the way in the car to Le Havre. When the grief was finally spent, something in me was broken. It was the kind of fracture that hurts with the sharpest pain the first time around. Holland was my first broken heart.

There was the garden at the temple in Kyoto, its soft mat of moss tacked with smooth, grey stones. A serenity and hush so powerful I could hardly breathe...There were the swirling scarlets and cobalts of the saris, and the squabbling monkeys, and the smell of feces and rotting fruit and cumin in a Nepalese market...

...But it was when I reached Mendocino, on my return to U.S. soil, at age 17, that beauty literally stole the breath out of my chest...The majesty of the land--my land--was unfathomable, almost too much to bear. If this is my home country, I thought, I bow before it.


In this memoir-writing workbook, Sara Taber recalls the joys and pains, the sights and sounds, of growing up in an internationally mobile family in places as far afield as Borneo, the Netherlands, and Taiwan. Through as series of vignettes, she remembers her far-flung childhood; following each entry, she invites the reader to reflect on, and possibly write about, his or her own childhood.

Sara Taber is the daughter of a C.I.A. officer, but the experiences and emotions described in Of Many Lands will be equally familiar to offspring of business, military, missionary, and academic families--and to any who have found themselves set down far from home.


"Sara Taber articulates so well what it means to grow up in the Foreign Service. She has been able to capture on paper the richness, complexity and wealth of emotions so characteristic of this experience."

"Each of Sara Mansfield Taber's memories triggered memories of my own and those of hundreds of Third Culture Kids I have known and listened to. It was like swimming through a sea of recall with moments of delight, moments of sadness, and moments of comfort spotlighting the valuable and putting the painful in perspective."

-David Pollock, author of The Third Culture Kid Experience: Growing Up Among Worlds

To obtain a copy of Of Many Lands click here.